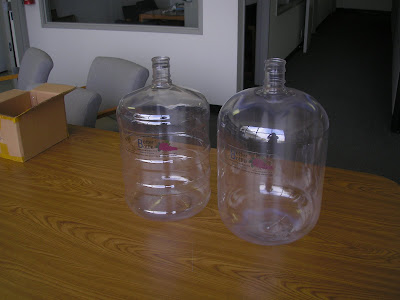 You can see where the thermocouple measuring the bottle temperature left a mark on the bottom... 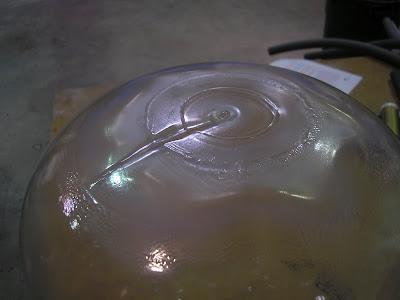 And the neck area is not quite right yet... 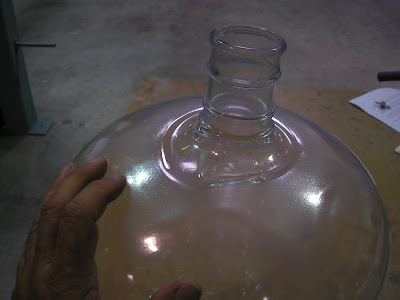 Ideas about business and a request for feedback...

For awhile I've been thinking that this energy could be harnessed to create a space/rocket project. I recently read that Copenhagen suborbital has a a subscription model. Kickstarter recently had its first $1M project. Armadillo aerospace started as a volunteer group. (with serious outside funding from John's video game success. ) Reality TV shows like orange coast choppers or junk yard wars show the media value of people tinkering with interesting projects..


My goal is clearly to build a NANOSAT launcher class vehicle.
My personal ethics code would find it very hard to take $$ from the environment without explicitly giving something back? I could start taking deposits for future flights and try to do funding that way, alas this makes me really queasy as there have been space efforts generating press releases and taking deposits where the underlying organization has not fired a rocket motor or built a flying vehicle in more than a decade. Some of the efforts cross the line where its either outright fraud or serious delusion. I hope to never fall into this category..
For those that are new to my blog and my efforts take a look at this video starting at the 8 Minute point


If I did a kick starter project what would would be good collateral to offer for different funding levels?
Any thoughts on a subscription supporter model?

I'd really like honest feedback from everyone on this. The most realistic response might be the observation that I'm completely certifiably nuts... My favorite recent joke is the one about the guy that goes to the hardware store and asks for "slightly neurotic glue" as he doesn't need full strength "crazy". For what I want to try to do I'll need full strength crazy and then some....
Posted by Paul Breed at 2:09 PM 51 comments:

I had someone ask me to update my blog....
Its been awhile, I have not been idle and this post is probably going to be 95% unsatisfying as I have no cool rocket pictures, videos, or time for the kind of detail I've normally done.

First one must sharpen the saw.
If one cuts wood for a living one must take time off from time to time to sharpen the wood saw otherwise everything goes badly. My saw is my ability to think and work hard. Over the three years since the LLC I've felt generally yucky. I've talked about my battle with motivation depression and project decisions etc...here on the blog. I felt tired old and run down. so for the last 7 months I've taken a real active approach to fixing that.

I've gotten my physical self in order, I feel more energetic, sharper and generally I feel ten years younger than I did a year ago. I'm sleeping well, I'm beiing creative and getting projects done. This has not been an easy thing to do , I've lost 52 lbs and done a 100% change in my diet and exercise behaviors. This takes a lot of time I'm currently exercising about 7 to 10 hours a week. 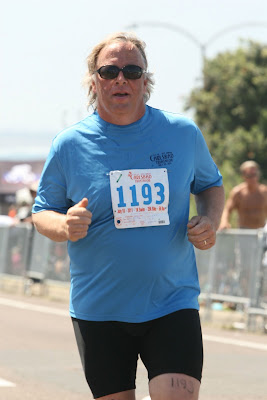 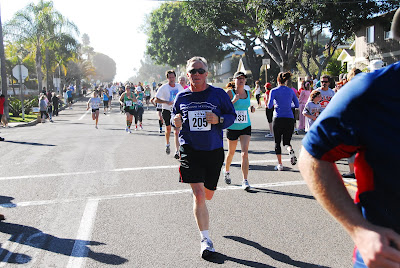 NetBurner
All the cool rocketry projects and other things on this blog are made possible by my success with my primary business NetBurner. This is the source of all funds and its success enables the freedom needed to work on Rockets. In 2011 Netburner had a record year, out best ever.
However my 3 year lethargy and funk has left a bit of a product hole that needs to be filled. I'm in the middle of releasing several new and cool NetBurner projects and fixing some missing product line pieces. This has to take precedence over the rocket stuff.

On To rockets:
Recovery:Out at FAR I've watched countless cool rocket projects crash and burn due to recovery failure.
Recovery has to be learned, so toward that end I'm working to learn recovery in the traditional HPR sense. Last Saturday I flew my very first electronically triggered dual deployment HPR and it was a 100% success. Next Month I'll fly my slightly bigger L3 project. This L3 project is about the size and weight of the next liquid rocket I'm going to build so it will be a good training ground.

Guidance Electronics:
There are a number of cool things going on in MEMS solid state sensors. From high precision stuff from analog devices to really low cost stuff from ST micro. I've build a new tiny 50gm autopilot that uses some of these sensors. The first version had some issues and the 2nd version is sitting om my desk as a pile of parts awaiting assembly. I hope to fly both a rocket and the helicopter with this new autopilot in the next month.


Aerodynamic guidance:A while ago I posted some pictures of some canard control fins I was going to build for an HPR. I got some feed back and did some studying and learned that for super sonic flight this is just plain not going to work as the shock waves will interact badly. Toward that end I've been looking at putting some tiny trailing edge fins on my L3 project and doing guidance that way.
The flometrics (girls and guys thanks Judy) have been helping with some detailed transonic CFD to help with placement and fin shape to make sure the shock interference does not negate control. 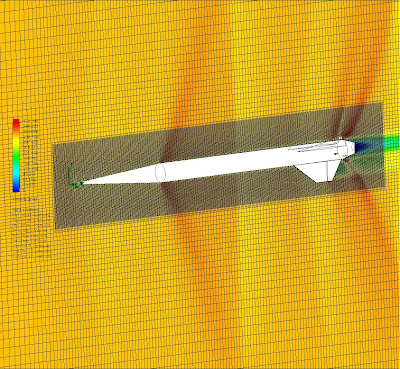 Here is an animation of the pressure...
We have done several rounds of simulation and will continue with this effort. The L3 rocket does not get guidance and stub fins until after I fly it for my L3.

I am going to finish the canard fins project and fly it with the following rules: If we are subsonic active control... otherwise center the fins. I hope to fly this with just roll control operational a week from this Saturday. I'll try to get some pictures up of this vehicle.

Tanks
The project to build composite flight weight chemically compatible propellant takes is ongoing. We have had real inconsistent results, some tanks work and some turn out very brittle. Our resin vendor has basically burried their head in the sand and stopped responding. I'm 90% sure that they have a production QA problem with their resin as the difference between the 1gal sample and the 55gal drum of the same stuff is night and day. I'm also 98% sure that the 55gal drum does not meet the specs on their data sheet. A most frustrating effort. Toward that end I've been working on several liner approaches that will allow us to build tanks with resins that we are structurally comfortable with. I hope to have results on several of these efforts "Real soon now"


Rocket Motors:
I have a very light weight innovative design idea for a new Regen rocket motor. I'm building the first version as a 500lb thrust version and I home to have the prototype for show and Tell at Space Access in April.

Business
As I've said several times here and else where building a sat launcher is all about weight. In basic complexity it can be less complex than a full reusable VTVL rocket that the other LLC competitors are working on. If my ideas for low cost light weight structures, innovative pressurization and light weight motors all work then I think I have a pretty solid business case for a profitable launcher business.(Starting with a proof of concept nanoat launcher) The real question is do I want to go get funding and accelerate that project or do I want to just keep using discretionary $$ to slowly work up to that level.... I hope to have a lot more info about this mid year or so.